A habit is defined as an automatic behavior that was developed over time by practice. A bad habit is something deemed as unacceptable and repelling. Well, some of the common bad habits are :

Hey, I admit that my biggest ones were gold mining and over eating. Gold mining was picked up when I was very young, probably around 7 years old. It never struck me as disgusting until one fine day, when I saw an old lady pick her nose and ate her stuff. Goodness gracious. That was the ugliest, most repelling scene I have ever seen. It truly motivated me.

Over eating is also the bad habit from childhood. Living in a Chinese family, I have been taught to clear whatever food that is put onto my plate. I was told before that the plate reflects my face. If there’s a single grain of rice found left on the plate, it will be reflected on my face as a scar. Damn, that was scary. Time passed by and I grew up to differentiate bs and fact. =P

Enough of me and on to breaking bad habits. Below are 4 simple steps to take to successfully break a bad habit. 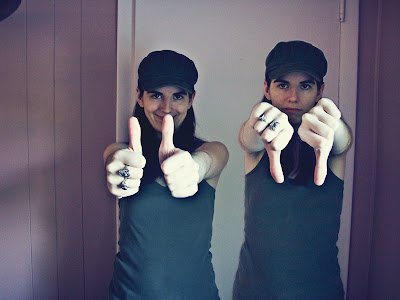 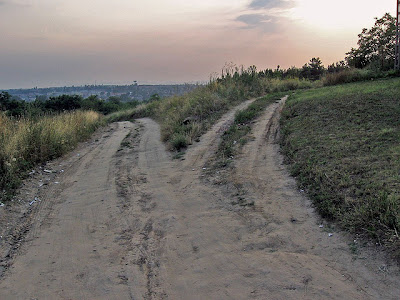 Realize that choice is the greatest gift of human beings. For example, my elders may say that leftovers on my plate at the end of dinner will reflect as scars on my face, but it was still my choice to believe them and do what they think is right. As I thought back, I realized that if I were to say no, no one would have the power to stop me. Same goes to any bad habit, be it gold mining, nail biting or smoking. Your friends and family may tell you the negativity of your bad habits and that you should stop, but if you still choose to continue, no one in this world can stop you. No one.

So before change can happen, you’ll have to choose for yourself and be REAL about it. 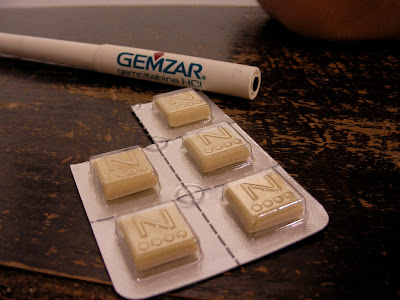 This was the method I used to break the gold mining habit. Whenever my nose feels itchy I get the urge to stick a finger in to dig around. So instead of doing that, I rubbed my nose. Same goes to the other bad habits. Instead of smoking, chew nicotine gum. Instead of biting your finger nails, bite your finger. The goal here is to slowly shift the mind’s focus. At early stages, it is still okay to give in to the urges, but stop the bad act by substituting it. Once there’s complete control over the act, progress further to control the urge. As the saying goes, slow and steady wins the race. 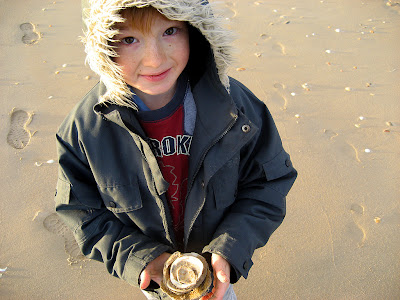 Look for motivation to help you. There was a time when my girlfriend stopped tolerating, broke her silence and told me about the disgustingness of gold mining and how it affects my attraction as a guy. It was because of ‘how it attracts my attraction as a guy’ that motivated me. I started to picture myself surrounded by 10/10 girls walking up to me, starting conversations and asking for my phone number. hahahahaha…. that was my strongest motivation. Seriously. Find something that will drive you. Something for your mind to focus on. It may be for whiter teeth for entering smiling contests, balanced legs, or preparation to spend the weekend at your partner’s parents’ home for the first time. =P

Have fun breaking and getting rid of your bad habits. Really. Enjoy yourself and stay happy. =)

3 thoughts on “Who Else Wants To Break And Get Rid Of Bad Habits?”